Home / News / What are the benefits of electric bikes compared to traditional bikes?

What are the benefits of electric bikes compared to traditional bikes?

Electric Bikes are bicycles with an integrated electric […]

Electric Bikes are bicycles with an integrated electric motor that assist the rider with pedal power. These bikes are often cheaper and easier to ride than conventional bicycles. You can even get throttles for moped-style functionality.

The cost of an e-bike is largely dependent on the electronic parts that make it work. Prices can vary greatly between models. Basic electronic parts include circuit breakers, LCD displays, and wires. The cheaper ones may be made with low-grade materials and will require frequent replacement. They may also require expensive batteries that will cost you as much as a new bike. However, the cost is easily recouped by the reduced service costs and longer battery life.

They're easier to ride
Using an electric bike makes cycling much safer than riding a normal bike. Because of their increased speed and better acceleration, electric bikes can keep up with car traffic better than regular bikes can. However, if you are not accustomed to riding an electric bike, you should take a safe-riding class to make sure you stay safe.

Another benefit of an electric bike is its ease of riding. Unlike regular bikes, electric bikes can start from a stopped position and climb steep hills with no difficulty. Electric bikes also make cycling easy for older people with physical limitations.

The battery and motor in an ebike help the cyclist with extra power, resulting in less strain on muscles and joints. Using an ebike can make cycling easier for people with physical limitations, as it helps reduce fatigue and recover faster from exertion. Some models have multiple batteries, which can help extend the ride time.

PREV: What are the benefits of electric bikes compared to cars? 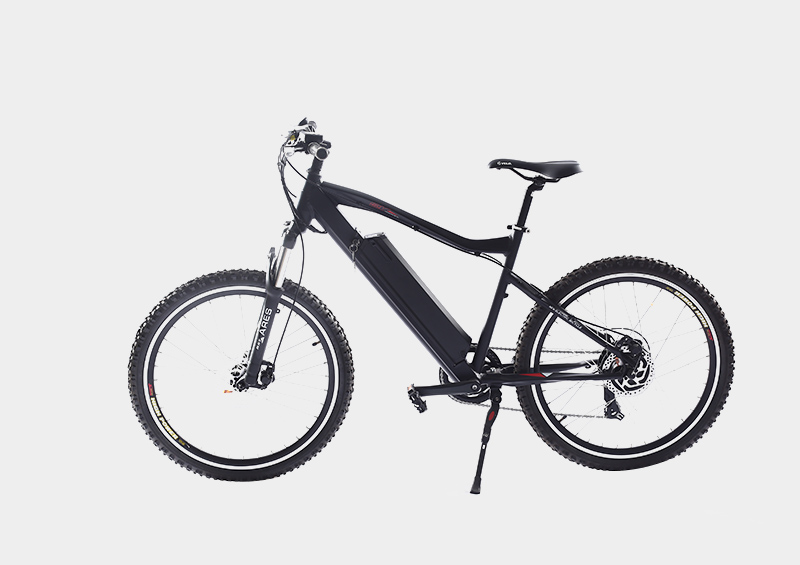 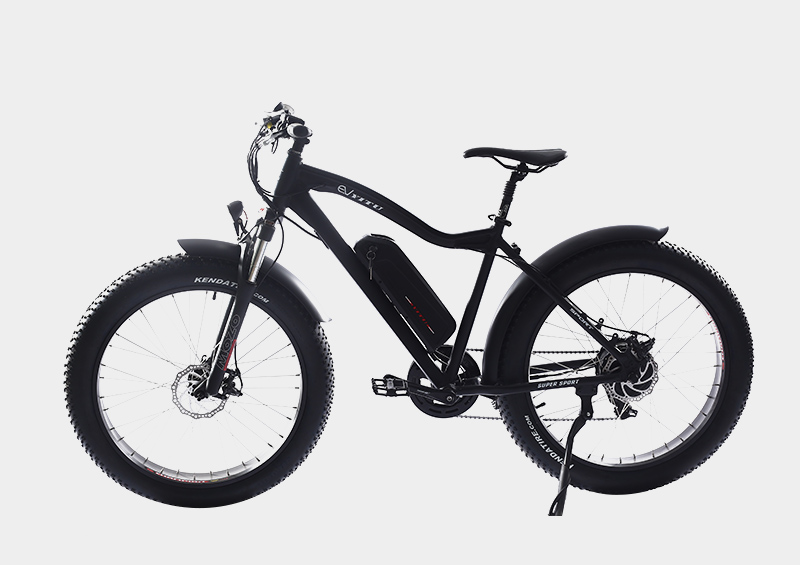 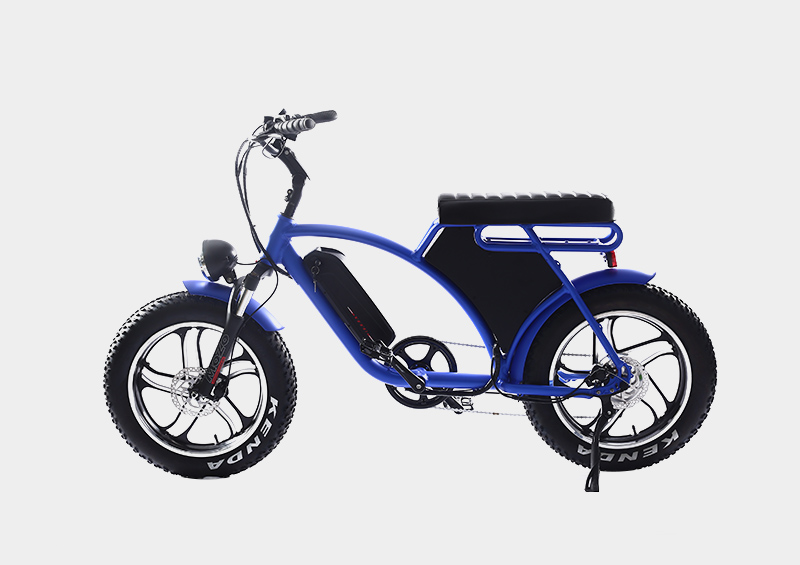