Do you know electric bicycles?

Electric bicycles, also known as electric bicycles and electric bicycles, are light vehicles that use batteries as the main energy source. They are similar in appearance to bicycles or motorcycles. They are a type of motorized bicycles. Some types of bicycles also have pedals. The chain and brake system can use manpower as auxiliary power (called electric assisted bicycle).
composition
energy： Generally, lead-acid batteries are used, and the voltage is mostly 48V, and a small number of them use 36V. Generally, it consists of four 12AH 12V maintenance-free lead-acid batteries connected in series.
Many manufacturers have also developed small electric bicycles that use lithium batteries as energy sources, and finished products have already appeared on the market.
Controller： The controller is an important component that uses the Hall sensor to control the motor speed, and generally has functions such as stepless speed regulation, undervoltage protection, and overcurrent protection.
Motor： Electric bicycle motors mainly use DC brushless motor/permanent magnet synchronous motor drive systems and brushless DC motor drive systems, and a small number of them use AC asynchronous motor drive systems, switched reluctance motor drive systems, etc. Brush DC was widely used in the early days With the advancement of science and technology, the brushless DC motor drive system that is troublesome and relatively unreliable has been gradually replaced by a brushless drive system composed of a brushless DC motor/permanent magnet synchronous motor and an ESC (frequency converter).
brake： Mechanical brakes are similar to motorcycle brakes, with drum brakes and disc brakes. At the same time, due to the characteristics of electric bicycles, regenerative electric brakes (eabs) are also used.
classification： Brushed electric bicycle: The motor uses carbon brushes, which has the advantages of high power and simple controller structure. The disadvantage is that carbon brushes are consumables, which are basically eliminated in mainland China.
Brushless electric bicycles: The motor does not require carbon brushes. This type of solution is generally used now. The advantage is that the motor is maintenance free. The disadvantage is that the controller technology is complicated. However, with the development of technology, the controller technology has developed rapidly, and vector control technology has been gradually used.
Electric motorcycle: brushless design, more power. Due to lack of security, it is no longer allowed on the road in China, but there are still manufacturers producing it.
Lithium-powered electric bicycles: use lithium-ion batteries as power, light in structure and foldable. The disadvantage is that it is expensive and the battery power is not enough.
Lithium-ion magnetic motor car: lightweight structure, foldable, and long battery life. The disadvantage is that it is expensive, with a load capacity of 80 kg, which is generally only suitable for women. 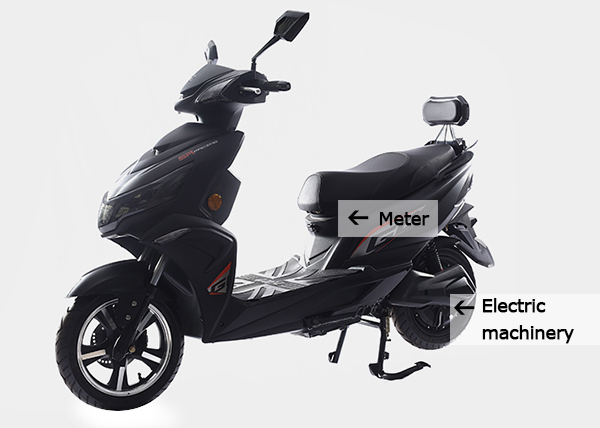 PREV: Maintenance knowledge of electric car battery
NEXT: Introduction to the electric motor of electric bicycle 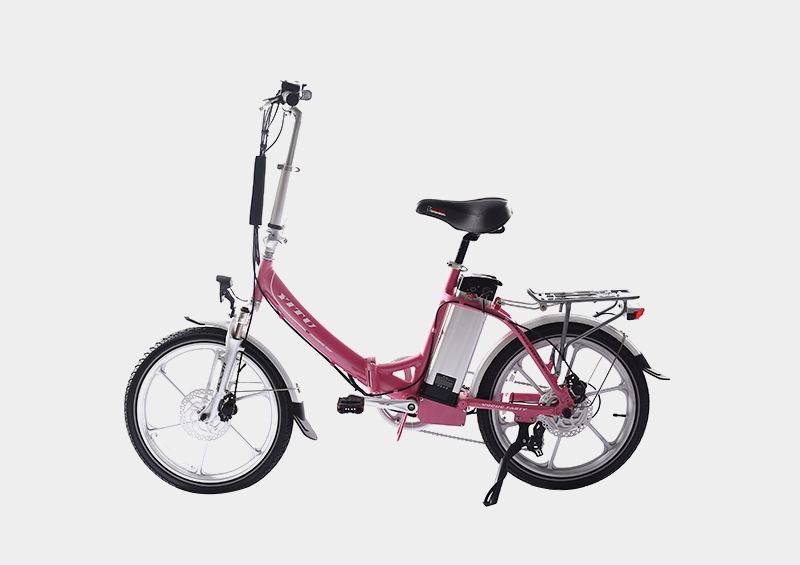 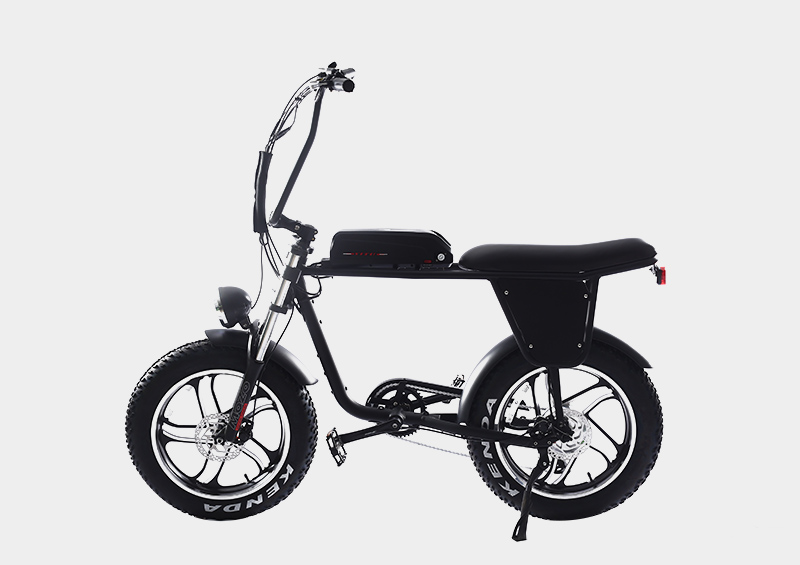 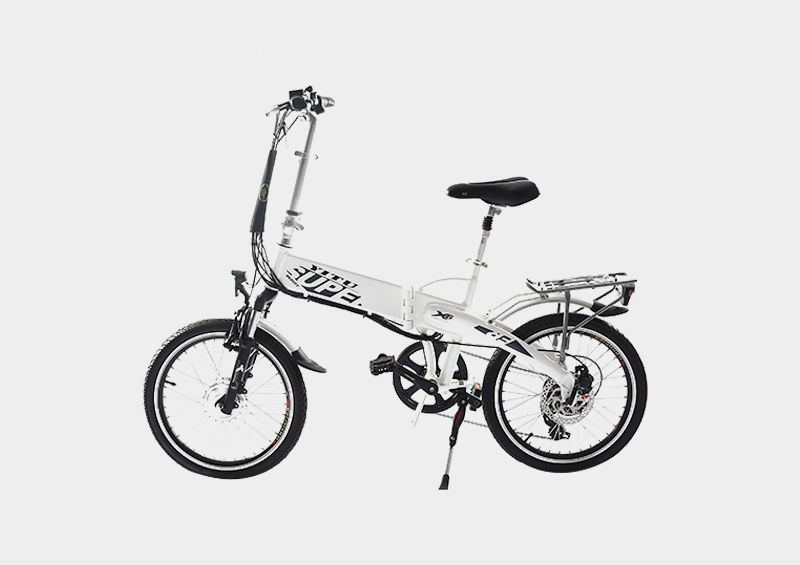 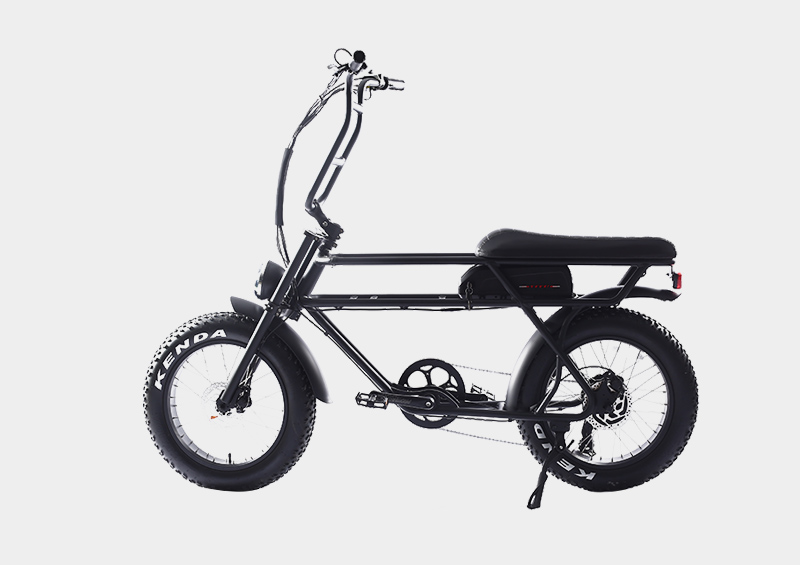