Home / News / How much do you know about electric bicycles?

How much do you know about electric bicycles?

Electric bicycles refer to the use of batteries as auxi […]

Electric bicycles refer to the use of batteries as auxiliary energy sources on the basis of ordinary bicycles, equipped with motors, controllers, batteries,

A personal vehicle that integrates mechanical and electrical components such as handlebars and brakes and display instrument systems.
According to data from the 2013 "China electric bike company Innovation Summit Forum", the number of electric bicycles in China exceeded 200 million by 2013

A big change.
On January 16, 2018, the revised "E-bike Safety Technical Specifications" national standard submitted by the Ministry of Industry and Information Technology for approval will be publicly announced on the 16th

Technical Specification for Vehicle Safety. On August 25, the management of production licenses for electric bicycle industrial products was converted to mandatory product certification.

Only license plate-compliant electric bicycles can be driven on the road. From August 1, 2020, the "E-bike after-sales service specification" will be implemented. 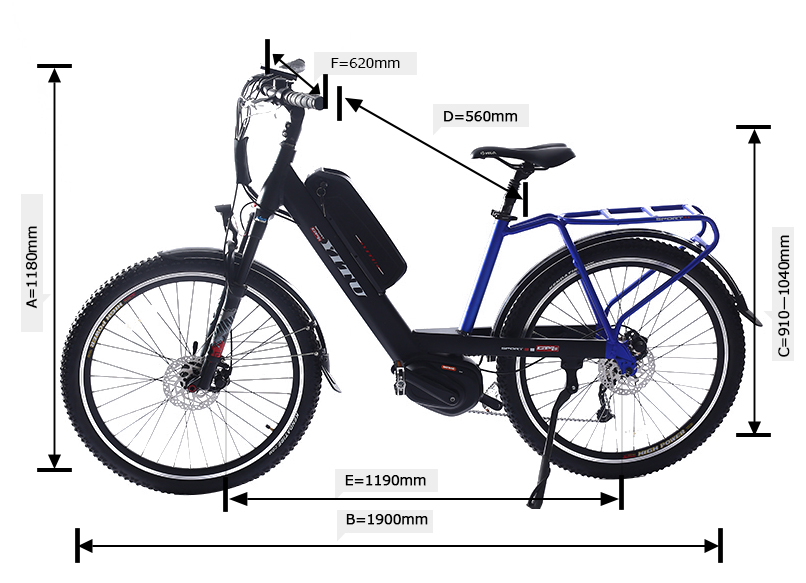 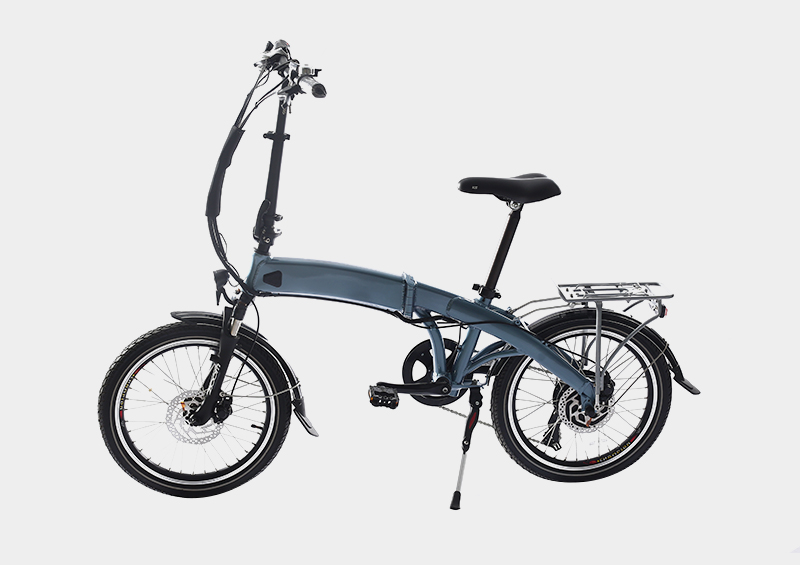 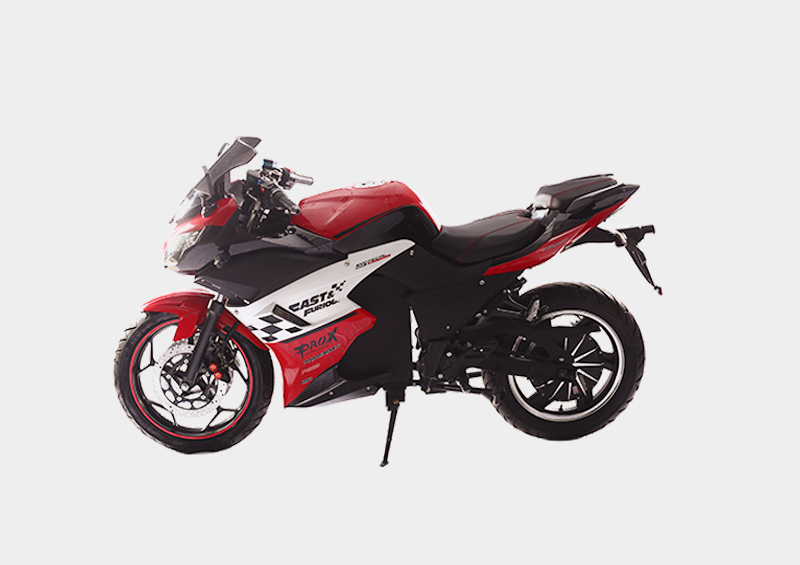