Home / News / What are the accessories for electric tricycles and gasoline tricycles?

What are the accessories for electric tricycles and gasoline tricycles?

According to the use of electric tricycles, it is divided into household type, freight type and factory type. Because of different uses, the technical standards used are also different. Most of the household electric tricycles use side wheel motors and an external frame (the frame is outside the wheels). , Generally about 200KG, the motor is generally 350-500W, the battery is 12V20AH battery, suitable for household and elderly walking tools. There are also mid-mounted motors with large axles, (the large axles are also known as rear axles and rear beams, which are the axles connecting the rear two wheels of the tricycle, an important part of the tricycle). This kind of vehicle has good stability, and the central motor drives the rear two wheels at the same time. , start smoothly, but this kind of tricycle is generally more expensive.

Electric tricycles, gasoline tricycles, and freight-type electric tricycles are also divided into two types. One is motorcycle type. The configuration and style are similar to those of tricycles. The central motor has a large shaft and is equipped with a motor above 500W. , The cargo capacity is generally 300-600KG, and it is equipped with a reverse switch and a speed control system. The fastest speed on the road is about 35 kilometers per hour. One is a motor tricycle type, which is mostly modified from motor tricycles. The rear axle and car box are completely configured by motor tricycles. The load is more than one ton, and the speed can be adjusted by the gearbox. Batteries, DC motors above 900W, with or without a cab, can also be equipped with hydraulic lifting devices, which are used for loading and unloading bulk materials in the factory and for cleaning and transporting garbage in the city.

PREV: What are the common faults of tricycles and how to solve them?
NEXT: How to maintain the electric scooter? 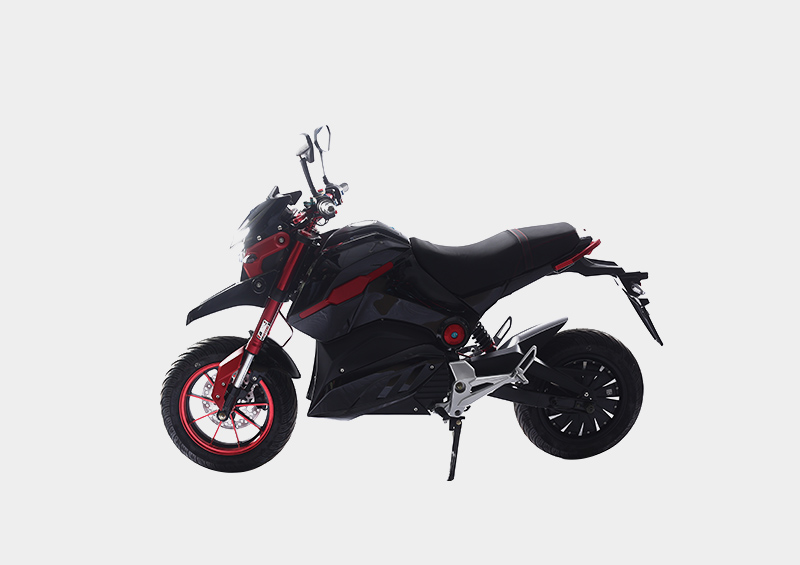 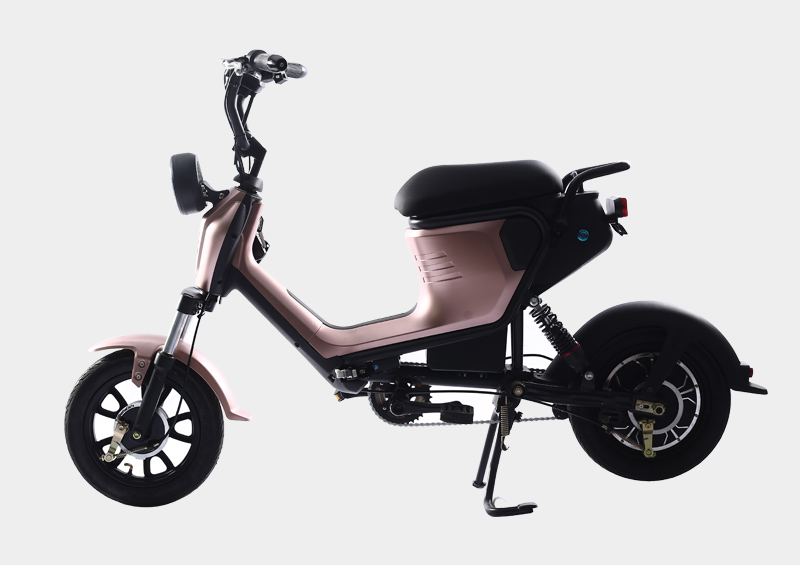 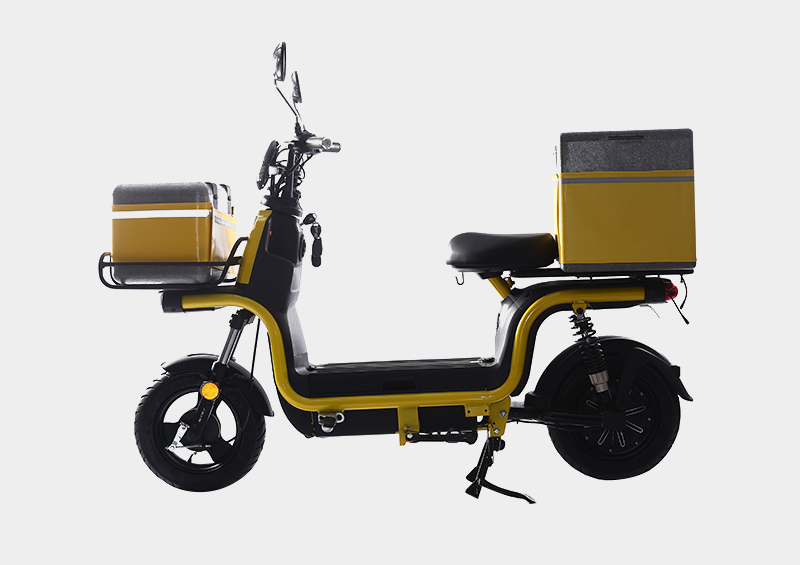 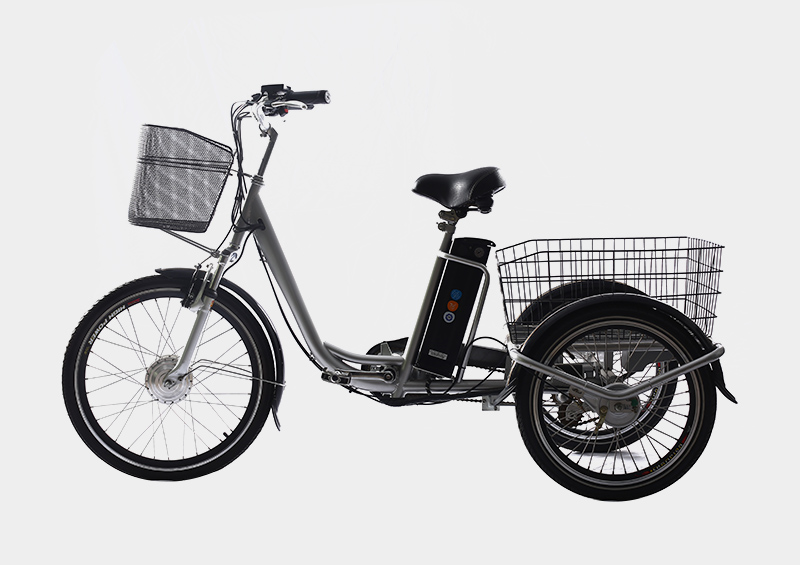